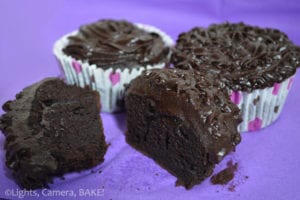 Maybe it’s because I’m in New Zealand and it took a little while for the obsession around cupcakes to reach us or whether I was just oblivious to the cupcake craze.  But for a long time, I didn’t actually realise the world had suddenly got this obsession with cupcakes. When I did learn about it, I really didn’t understand what all the fuss was about. I mean, its just a cake in a muffin case right?

So after everyone was talking about cupcakes, making cupcakes, eating cupcakes,  I decided I had to try one and see why everyone in the world had gone a bit crazy over cupcakes. I thought after eating one I would say, “it’s alright” or “I don’t know what all the fuss is about”…. 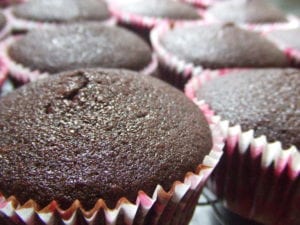 How wrong I was.

After one bite into a choclate cupcake, I was hooked. It was moist, soft, fluffy and light. Just like the perfect piece of cake should be. And the icing….. Don’t even get me started on the delicious buttercream that was just piled on top of this delicious chocolate cake in a muffin case. 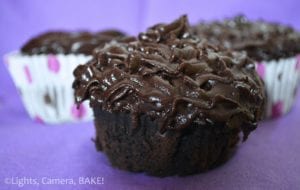 It was then, in that moment, that I knew I had to find the best cupcake recipes I could and make them. So I began my search. One book, 10c for a photocopy, a trip to supermarket, and my search was complete. First go, I knew this cupcake could not be beaten. It was the best thing I had made in a long time. And my mother agreed.

But don’t take my word for it. 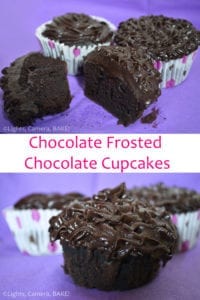 Try it for yourself! I promise, you won’t regret it. 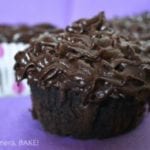 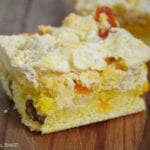 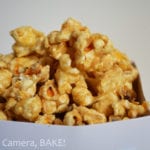 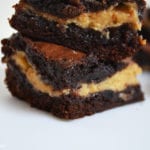 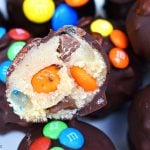 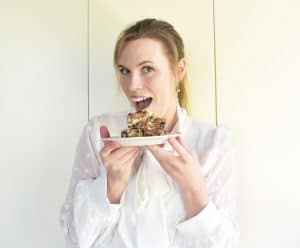 Find me on social media 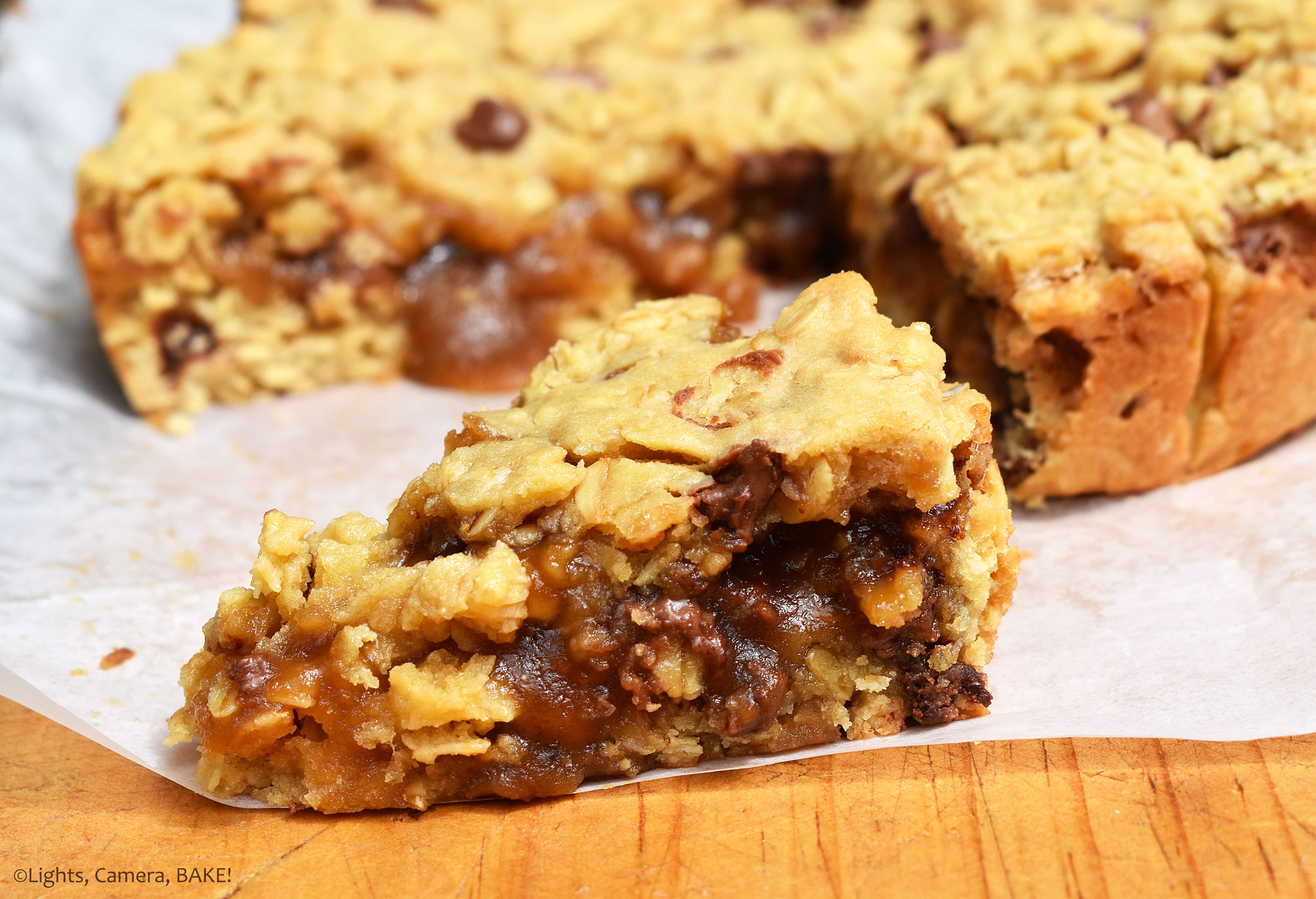 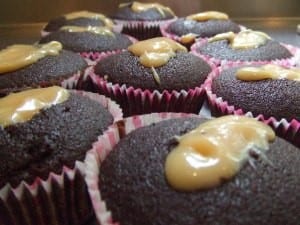 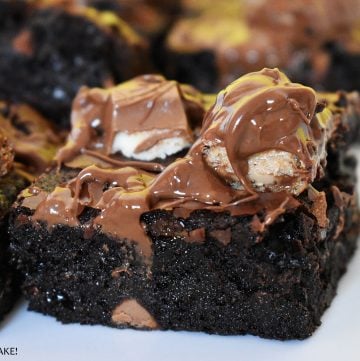 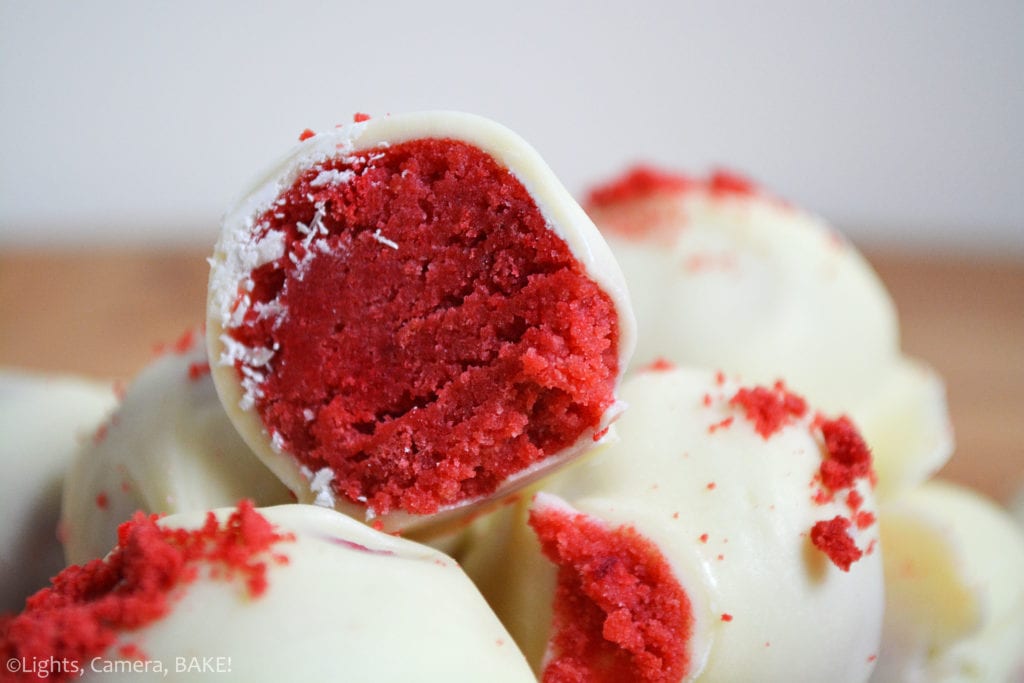 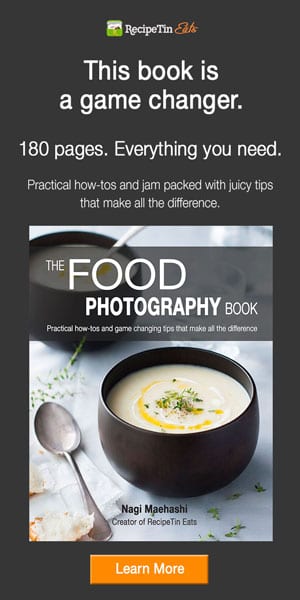 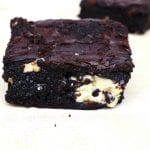 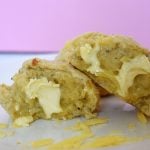 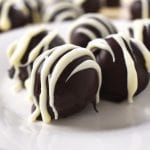 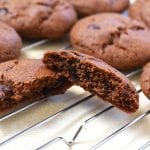 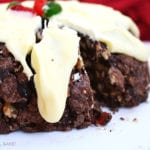 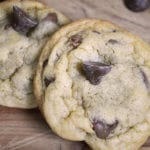